Why We Give: The Science of Generosity 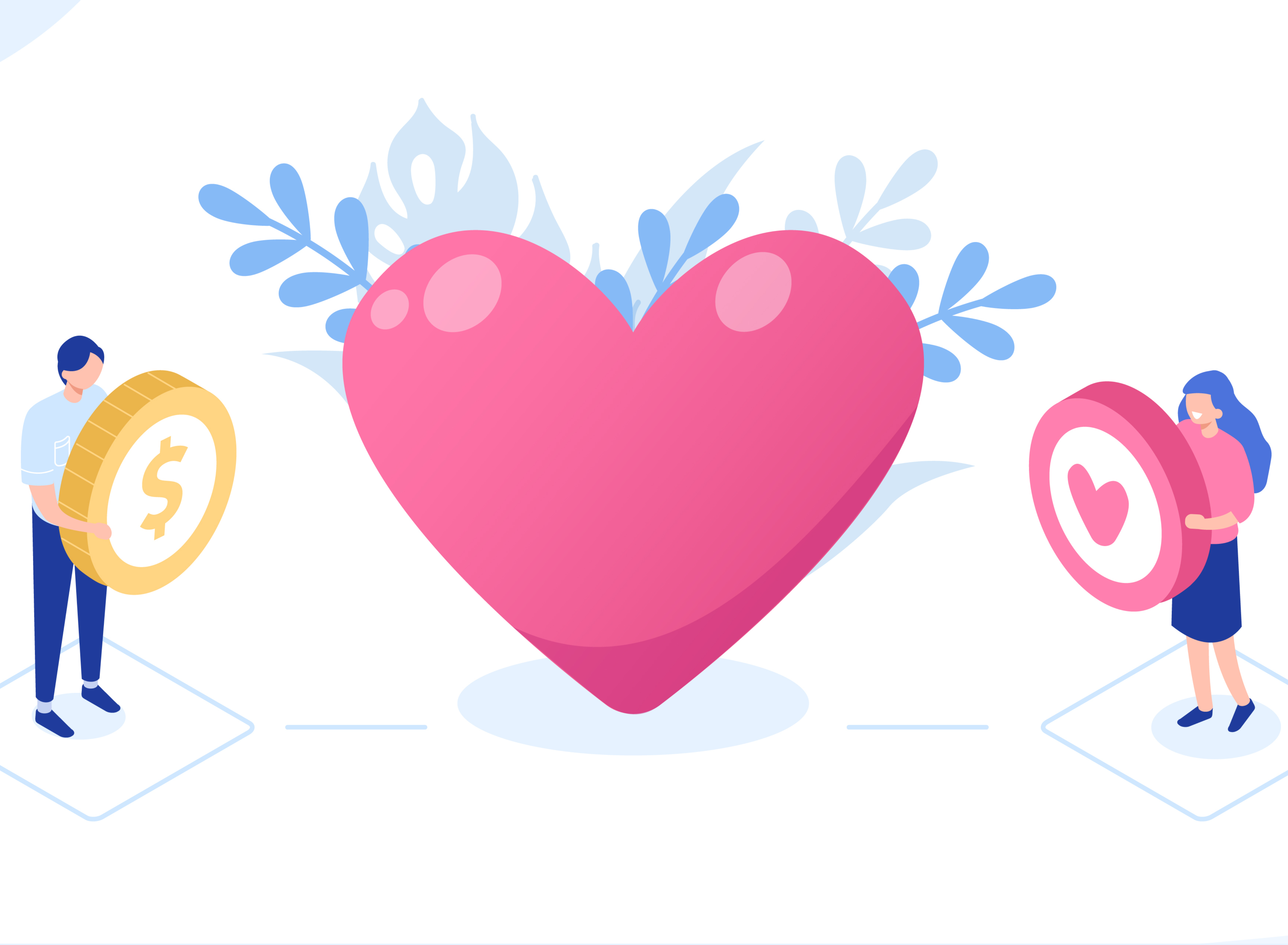 An examination of the numbers indicates that people are generous. Americans donated nearly $450 billion in 2019, and an estimated 25 percent of them volunteered their time to a nonprofit organization in 2017. Are humans inherently kind? Or, are we fundamentally greedy and only give because we have ulterior motives or expect reciprocity? Why do people donate their money and time?

The Greek philosopher Aristotle said, “The essence of life is to serve others and do good.” Fast forward to modern times and the debate on whether altruism is an integral part of human nature, written in our genes, or that generosity is a product derived from the civilizing influence of culture and religion in human society. A more definitive answer may come from neuroscience. Recent research provides convincing evidence that biologically, we are programmed to be altruistic to a certain degree.

There is also an age-old debate in psychology; however, whether humans are purely altruistic or whether we always have something to gain from giving. That argument doesn’t hold, considering that people are willing to give their money, time, or in the case of living donors, actual body parts, to people they don’t know.
‍

Evolutionary scientists offer several explanations on possible genetic blueprints for collaboration. They attribute our altruism to humans as a social species that must rely on one another for survival. One general theory as to why Homo sapiens lived while Neanderthals became extinct is that we were the more social species, which increased our chances of finding food, withstanding attacks, and raising children.

Cooperative behavior may have evolved first among relatives to ensure the continuation of their genetic line. Then, as communities diversified, mutual support could have broadened to include individuals not linked by blood. As referenced earlier, another possibility is that humans cooperate to gain some advantage.

There’s also a hotly debated idea that evolutionary processes take place at the group level. Groups of highly cooperative individuals have higher chances of survival because they can work together to reach unattainable goals to less cooperative groups, which fits with the Homo sapiens versus Neanderthals scenario.
‍

Contemporary social neuroscience research shows that altruism is associated with a specific pattern of brain activity. These studies indicate that the cerebral cortex, the area of the brain responsible for our most advanced cognitive functions, is involved in altruistic behavior.

Several studies have shown that both giving and receiving money triggers the brain’s dopamine-rich reward system. It happens mostly in a region called the striatum, which is the same area that lights up when you eat cake, listen to music, or engage in other satisfying activities.

People get an even stronger sense of reward when they witness the positive impact of their gift—much like the joy you feel when you see your loved one’s face light up when they unwrap the perfect present. There is evidence that concludes that when humans exhibit gift-giving behaviors, they secrete “feel good” chemicals in their brains, such as serotonin (a mood-mediating chemical), dopamine (a feel-good chemical), and oxytocin (compassion and bonding chemical).

Studies also show that when people donated to charity, either financially or through volunteering, the mesolimbic system, the portion of the brain responsible for feelings of reward, was triggered. The brain releases feel-good chemicals, spurring you to perform more kind acts—something psychologists call “helper’s high.”

There’s also a connection between empathy and altruism. The empathy-altruism hypothesis suggests that people are most likely to behave altruistically towards someone if they empathize with their predicament. For example, a woman who has a child might be more inclined to lend a hand to a mother struggling to carry both her toddler and the grocery bags. Various research studies support this hypothesis. One study found that children begin to develop altruistic habits when developing their sense of empathy.
‍

The Health Benefits of Altruism

In another study, scientists found that older adults who participated in a volunteer organization had lower depression rates, less anxiety, and an increased will to live. Another study found that adults aged 55 and older who consistently volunteered had a 44 percent decrease in mortality rates.

It seems counter-intuitive on the surface, but one study found that humans are most likely to perform an altruistic deed when in a bad mood. The researchers concluded that helping others can effectively boost our mood and help us feel better about ourselves and our situation.

In addition to having access to volumes of scientific data now, an organization such as Charityvest has harnessed technology’s power to make it easy for donors to give to charities. Its digital charitable giving platform is simple, fast, and trustworthy. Donors contribute using a simple, one-step process, and Charityvest handles all the administrative elements. It reduces or eliminates costly credit card transaction fees associated with online contributions, and organizations receive 100 percent of the donations.

Interested in bringing generosity into your workplace? Learn more here. 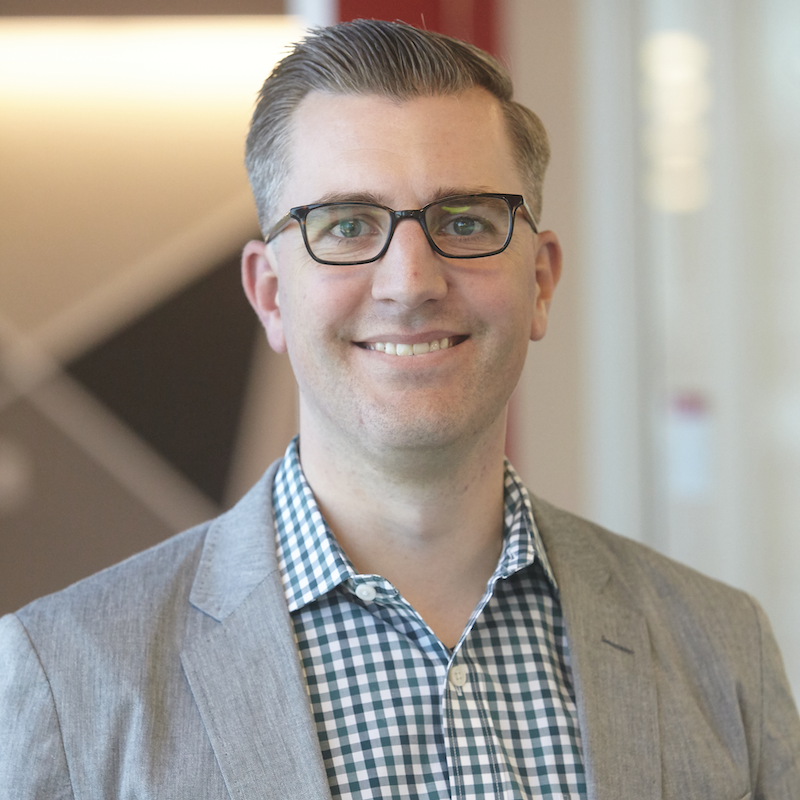