A Look Inside Fortune 500 Charitable Giving 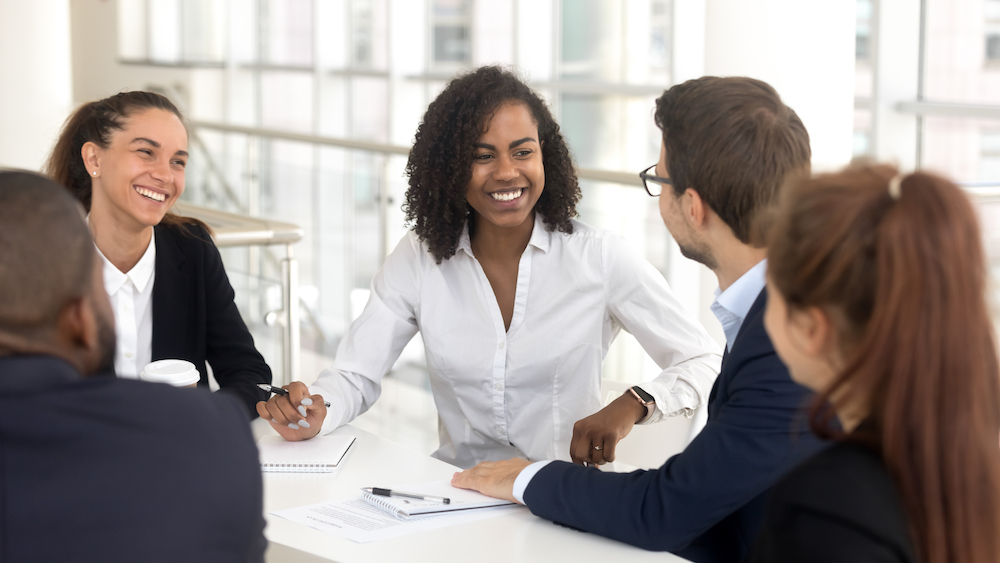 Fortune 500 companies drive the world's economy, but they also have the opportunity to be some of the biggest forces fueling the fight for a better world. Corporations have long provided critical revenue streams for nonprofits working on everything from healthcare to economic revitalization, but now, as employees increasingly seek out socially responsible employers that give back to their communities, that number is surging. Corporate giving in 2019 increased to $21.09 billion—a 13.4% increase from 2018—with many of the world's biggest companies committing to even bigger goals in the future.

There are so many causes worth fighting for and so many ways to give—from offering pro bono services and products to nonprofits to spearheading company-wide volunteer days in the community. Below we've spotlighted some of the companies who made giving a top priority and got creative doing it.

Bill Gates' name has become nearly synonymous with corporate philanthropy, so it's no surprise that his company is one of the most generous contributors to charity. Microsoft's corporate giving arm, Microsoft Philanthropy, donated a whopping $169 million of its own money to over 20,000 different organizations in 2017, emphasizing humanitarian and disaster relief. And its employees came through in a big way, as well, raising $149 million for nonprofits and schools. But at Microsoft, it's not just about how much they give; it's about how creative they get about giving. In October, the campus hosts over 200 fundraising activities—from company 5Ks to online auctions—in a focused push for donations. And Microsoft's volunteer culture helps encourage employees to give their time and money, with staff logging over 700,000 hours of service in 2017 alone. Now that's putting your money (and time) where your mouth is.

Alphabet is another tech giant that's a big spender when it comes to charitable giving. Not only did its philanthropic arm, Google.org, pledge more than $800 million in funds towards producing medical supplies used to fight COVID-19 in March 2020, it also leveraged its employee matching program to raise over $50 million in the last decade alone. But Google doesn't just give money; it offers its own products for free to community groups and social justice organizations, allowing them to use Google's patented technologies to do everything from the daily grind—helping a conservation organization create a better website and drive traffic to it—to the technical—using Google Earth to monitor deforestation, for example. Google.org also uses its organizational acumen to match employees with the volunteer and donation opportunities most suited to their interests and skill sets and doles out over $100 million in grants to fund initiatives ranging from racial justice to global entrepreneurship.

Pfizer's been in the news a lot lately for one kind of social good—its recent Covid vaccine—but the company is also the most philanthropic in the world, giving $210 million in cash alone in 2017. Not surprisingly, most of Pfizer's money goes toward health-related causes, from educating people about communicable diseases to reducing barriers to care for women and children, to provide "people, products and funding" to a range of good causes for years to come.

All this giving is good for nonprofits and the world at large. Larger corporations understand that thoughtful, coordinated philanthropy isn’t a cost center—it makes good financial sense. The shares of the top 12 corporate charity leaders went up by 78% over the last five years, while other S&P 500 companies averaged just 67%.

Don’t have the resources to create a Fortune 500 giving program? That’s ok! Charityvest can help organizations of all sizes embrace generosity and empower charitable giving among employees, and match those gifts to create a culture of giving. 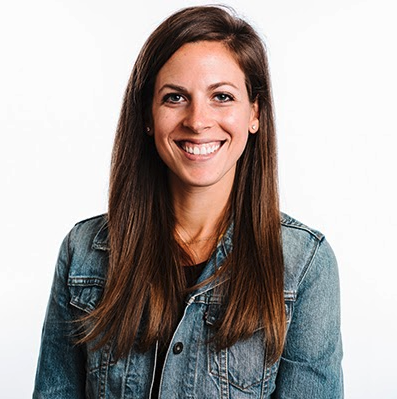 Libby is the VP of Marketing at Charityvest. Libby is responsible for conceptualizing and executing integrated strategies that drive lead generation, increase customer engagement, and build brand loyalty. Prior to joining Charityvest, she led marketing organizations at other Atlanta-based startups, FullStory and Gather.